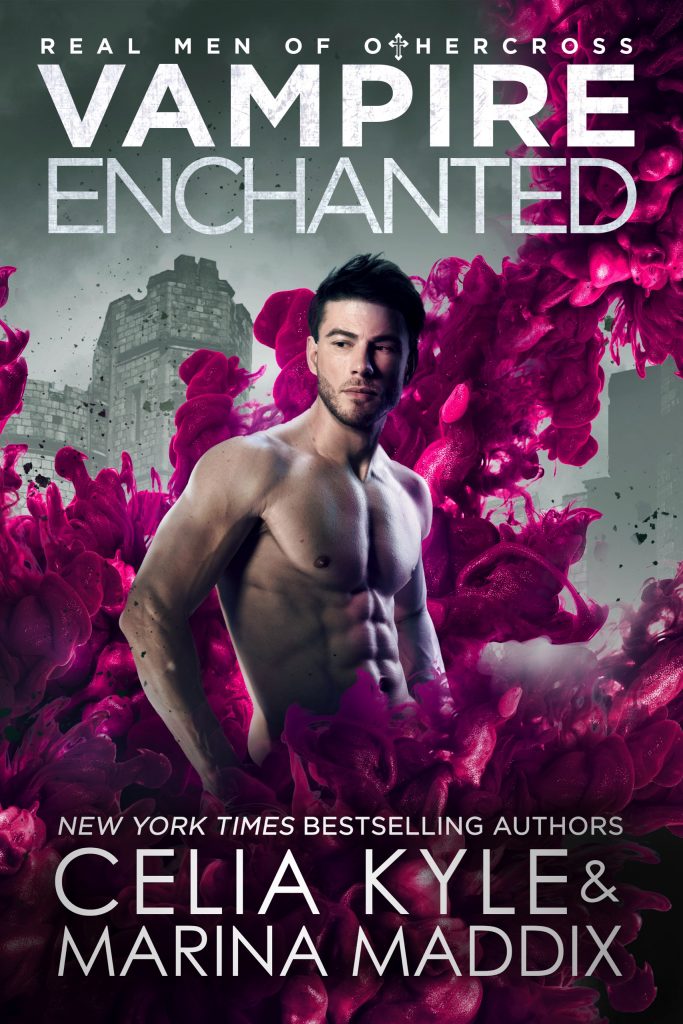 She wants help catching a thief. He just wants to catch...her.

The life of an Enchantress isn't all love potions and seduction spells. For Kiki Beelze, it also involves assuring suspicious women that she won't steal their men, ordering the exact right brand of Eye of Newt for her witchcraft supply shop, and trying to catch a pesky thief. Thankfully, her bestie offers a solution to the latter that just might work.

As a devoted member of his vampire clan, Thayne Nicolaides eagerly agrees when the Master's Beloved asks him to help her friend catch a criminal. When he learns the friend is an Enchantress, it's too late to change his mind. Thayne had a bad experience with one in his youth, and that's all he's going to say about that.

The moment they lock eyes in Kiki's shop, Thayne's soul aches for her. As far as he's concerned, it's proof she's cast a spell on him, despite her objections. But that doesn't stop him from shoving his tongue down her throat...or other things into other places. Can the sexy vamp accept his tie to the enchanting Enchantress or will his past dictate his future?