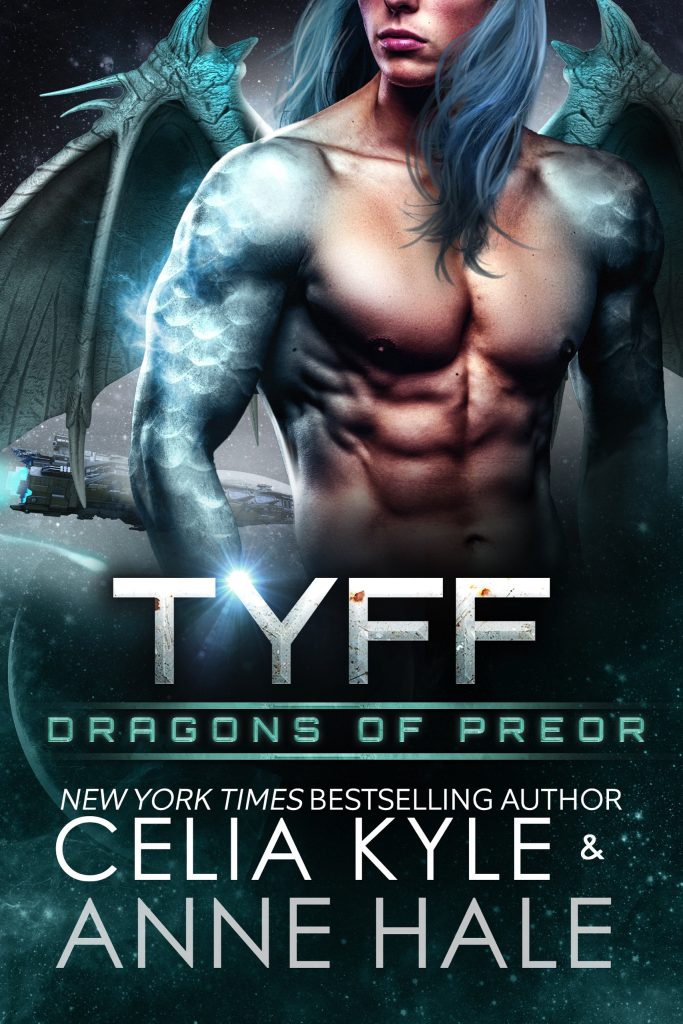 Tyff wasn’t looking for love. He almost flew over it.

Tyff had always been a dedicated Preor warrior of the Third Fleet. His singular goal is to prove himself as a warrior and move up the chain of command. Yet he’s been overlooked time and again. Even more than advancement, he’s ached for a mate. Craved what he sees other Preor possess so effortlessly. But so far, the Knowing has remained absent—as has his mate.

When he’s tasked with flying over some human resistance-occupied fields, he takes his work seriously—believing in the future of combining the human and Preor species. He simply cannot understand the violence of humans and how brutal they are to each other.
It seems it only gets worse each day the Preor are present on planet Earth. Does Tyff even want a human mate considering they’re so selfish and reckless?

His choice is taken from him when he flies too near to Renay. Happy with her life in a small country town as a librarian, she’s a simple girl with simple needs.

Now all bets are off and both of these souls are raging infernos of need and Knowing untill they get their hands on each other. All that pent up desire is going to make them pop. Then Tyff will understand that even with great brutality and violence, humans are capable of something even stronger.