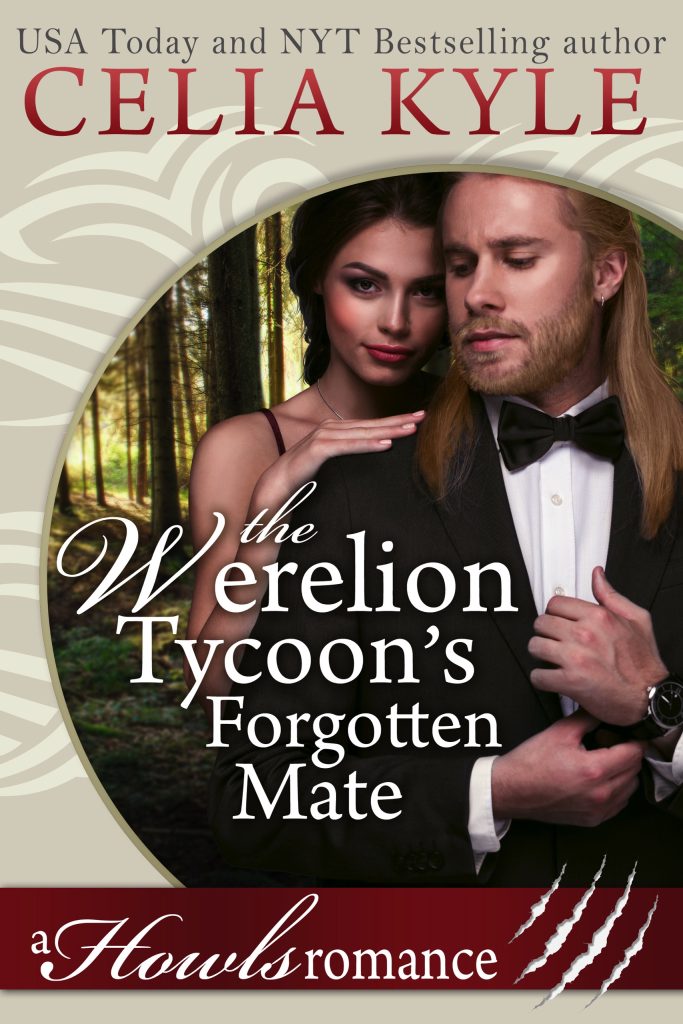 Avery returned from her Greek vacation, unable to remember the accident that caused her amnesia nor the man who got her pregnant.

Elias has rid his pride of treacherous lions that stole Avery away and still hunts for his lost mate—unwilling to believe she’s dead as the traitors claimed. A chance glimpse during a conference call gives him her location, but when he arrives, he never expects that he’s been forgotten—or that his lost mate is pregnant with his cub!

Now that he’s found her, he will have to convince Avery that their relationship was more than a vacation fling on the Greek Isles and that the scar on her shoulder is his mating bite. She belongs to him… forever!