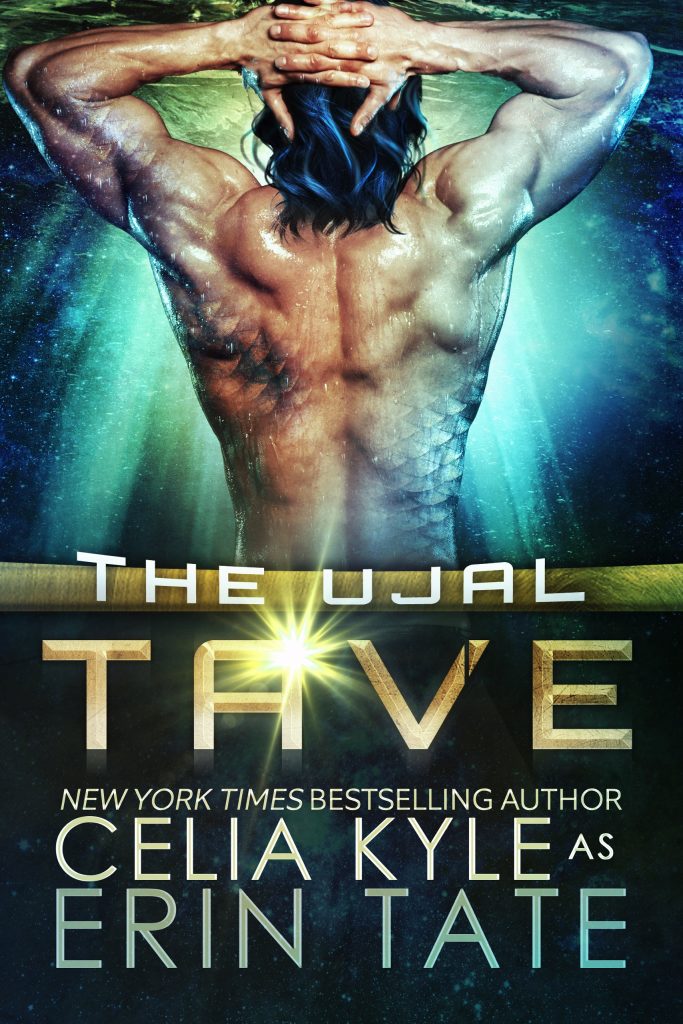 Rina Zeret is not prepared to settle down. At least, not with a genetically selected mate. She wants true love and a happily ever after. Unfortunately, her mother has other ideas and submits Rina’s biological material—the woman’s a hairbrush thief!—to the Population Ministry to see if they can find a genetic match for her. Suddenly Rina is presented with Tave fa V’yl, Crown Prince of Ujal, High Warrior of the Ruling Caste and Earth’s greatest ally.

Her mother is going to be so happy.

Tave fa V’yl is the strongest and fiercest warrior on all of Ujal and yet he cannot deny one tiny female—his mother. When he agrees to consider taking a mate this turning, he doesn’t realize she takes things quite a bit further and finds him a woman. On Earth. Now he is presented with a woman who doesn’t want him while he cannot think of anything past his wanting of her.Rina fights their attraction but doesn’t realize Tave fa V’yl has never lost a battle… and he will not begin with her.

In hindsight, Rina realized she probably should have paid more attention to the letters from the Population Ministry. In her defense, the agency sent flyers to all unmated females under the age of forty regularly. Not to mention, she always got a crapton of junk mail. Crap. Ton.

So, when more and more showed up, she… recycled more and more. She was environmentally conscious that way. Plus, recycling was the law. But she would have done it anyway.

Except the letters… kept coming, she kept recycling, and her happy-ish little life continued as always.

Rina lived in one of the few true homes remaining along the coast of Tampa. Her parents never sold their small plot of land by the sea as so many others had. When they’d wanted to relocate to one of those high rises, they signed it over to her. She was bracketed by pristine, high-tech sky-high condominiums, with amazing security and… her house actually had a door. A wooden one. There were no bells or cameras to check for visitors. Nope, Rina was a windows and knocking kind of gal.

She ran her fingers through her hair, allowing the water—real water, not that sonic shower stuff—to rinse away the enviro-friendly shampoo she loved. She had exactly twenty minutes to finish her shower, toss on some clothes and makeup, and then dash out the door for work. At some point, she’d snag some sea toast—toasted seaweed, yum—to keep her going until lunch.