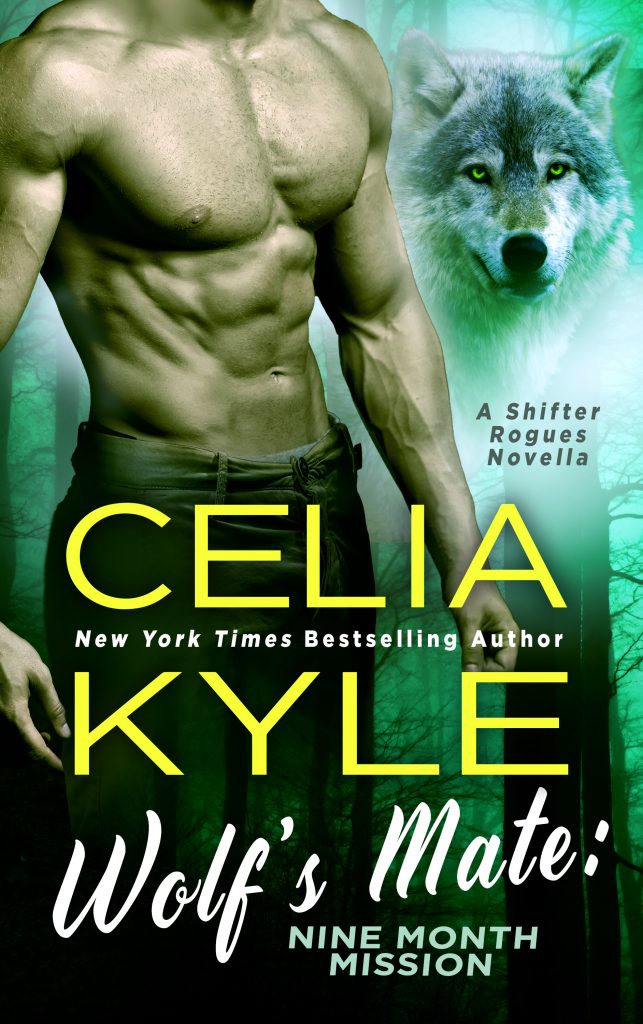 Werewolf Declan Reed’s mate is lying to him. Not outright, but a lie by omission is enough to tweak his tail and anger his wolf.  Abby is pregnant and she still hasn’t told him about the baby. He’s given her time, but the moment he gets her alone, he’s going to demand answers.

The trick is finding her alone because his mate has been adopted as an honorary sister to the rest of Declan’s Shifter Operations Command--SHOC--team.  That means that when they’re not on a mission, he’s got at least one team member—sometimes more—at his home.

~~This short story is set in the SHIFTER ROGUES world and does not stand alone. It should be read after WOLF'S MATE and is a little bit of family life for those who fell in love with the SHIFTER ROGUES guys and aren’t ready to let them go.~~