Did I Kill You? 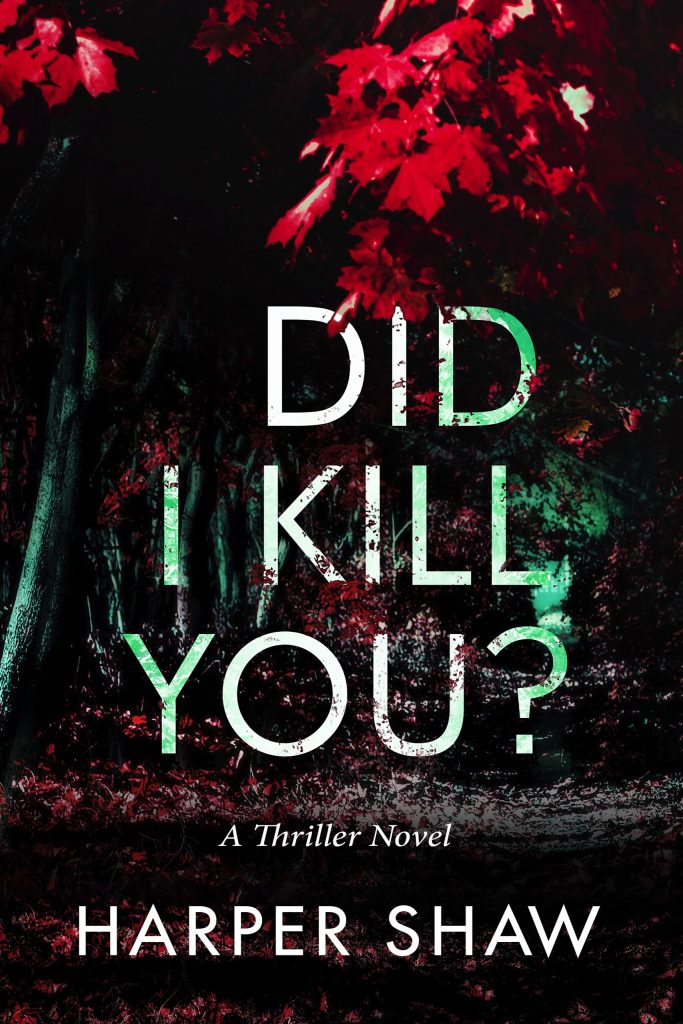 The monster never stops, and it’ll never stop…coming for her.

At fifteen, Iris Sinclair was always the more outgoing of the twins. That’s how she convinced her more reserved sister to sneak out for a Halloween party.

She can’t ever forget…

She ditched her sister on the side of the road when she refused to stay in the car while the other kids smoked pot. Except it was laced with PCP. Later, high on the drugs, Iris went back, and found her sister… Dead.

They never found the killer. Just a Jack O’Lantern near her sister’s head.

It’s affected her all these years and it was enough to drive her to become a NYPD detective. But when her parents are killed, Iris finds herself returning to the estate she grew up on, and she quickly realizes one thing.

The killer that was never found is ready to finish the job. The question is...is it her?