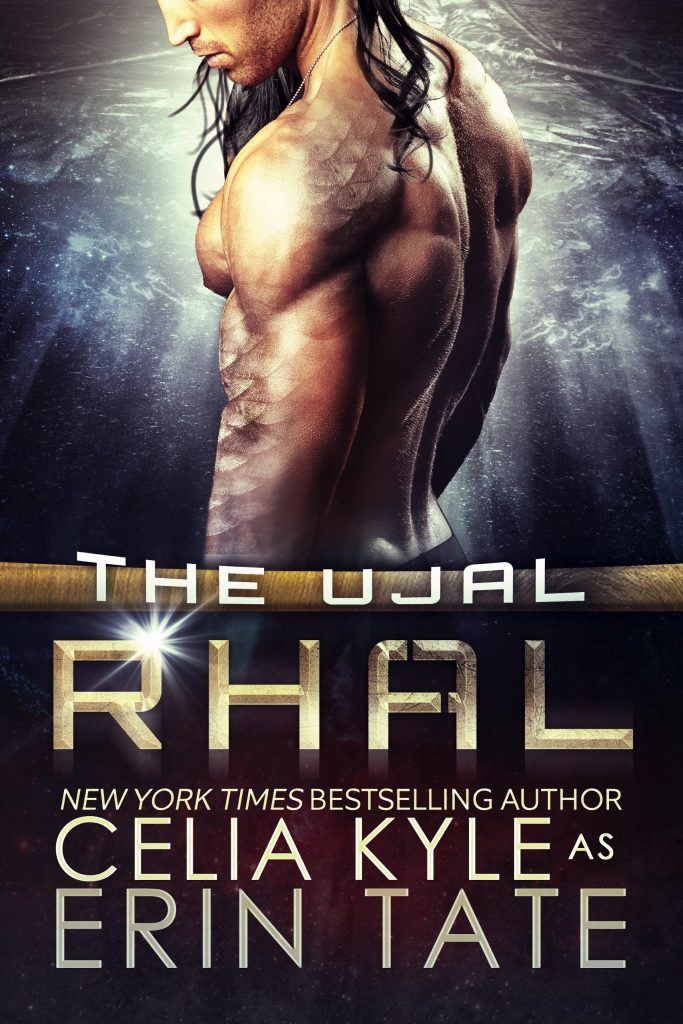 Sometimes a lie is the only way to get to the truth.

Rhal fa Adar—Ujal assassin—is a liar and Cara is more than ready to beat the truth out of him.To Cara Marte, the Ujal are everyday average people—er, aliens—who occasionally grow fins and scales. They’re friends and colleagues, and mates? Cara knows she wants Rhal fa Adar—with his thick muscles, midnight black scales, and dark eyes. He always keeps her at arm’s length, sharing pleasure and nothing more. He wants her but refuses to mate her. When she discovers the reasons he told her are lies, she takes her battered heart to the Intergalactic Mating Agency. Her match is out there, and the agency promises to find him. But what if all she can imagine is a future with Rhal?

Rhal fa Adar is no one’s idea of a worthy mate. He sacrificed his soul for Ujal as the king’s secret assassin, and now he is one of the prince’s high guards. His tainted soul means he cannot have Cara and yet when Rhal discovers she’s gone to the Intergalactic Mating Agency to find a mate, he realizes he will not—cannot—lose her to another. Cara may hate him for his lies and breaking her heart, but he is a smart male and is sure he can put it together again. Eventually.

The only problem with Rhal’s plan? An evil from his past appears on Earth and shatters the tenuous bond they share. Now he prepares for the hardest battle of his life—the one for Cara.

Rhal fa Adar was a liar, an asshole, and the sexiest man—Ujal—Cara had ever seen. Too bad the sexy couldn’t make up for the lying asshole tendencies. In that way, Ujal males were no different than humans. Oh, Rhal had gone on and on about integrity and honor and strength and everything that made high guards—warriors closest to the prince—so damn special.

She wondered where lying fit in with the integrity. Did they live side by side in his head or did they tag team? Did they alternate days? Monday, Wednesday, and Friday were designated integrity days? Tuesday, Thursday, and Saturday he got to be a liar? They alternated Sundays?

A press conference she’d attended for a few minutes. She’d snuck in behind a camera crew, pretending to be part of the group.

“I have a question?” She waited for Rina’s nod. “What about children? Are previously human Ujal mates capable of carrying hatchlings?”

Cara would have asked Rina privately, would have waited until her best friend had time for a cup of coffee or something, but then things had been so whip-fast for Rina and Tave. From meet to mate in what seemed like a tornado. And then Rina had been hauled to Tau for a week before she reappeared for the press conference to discuss human-Ujal matings. Changes. The Population Ministry. The Intergalactic Mating Agency. All of it.