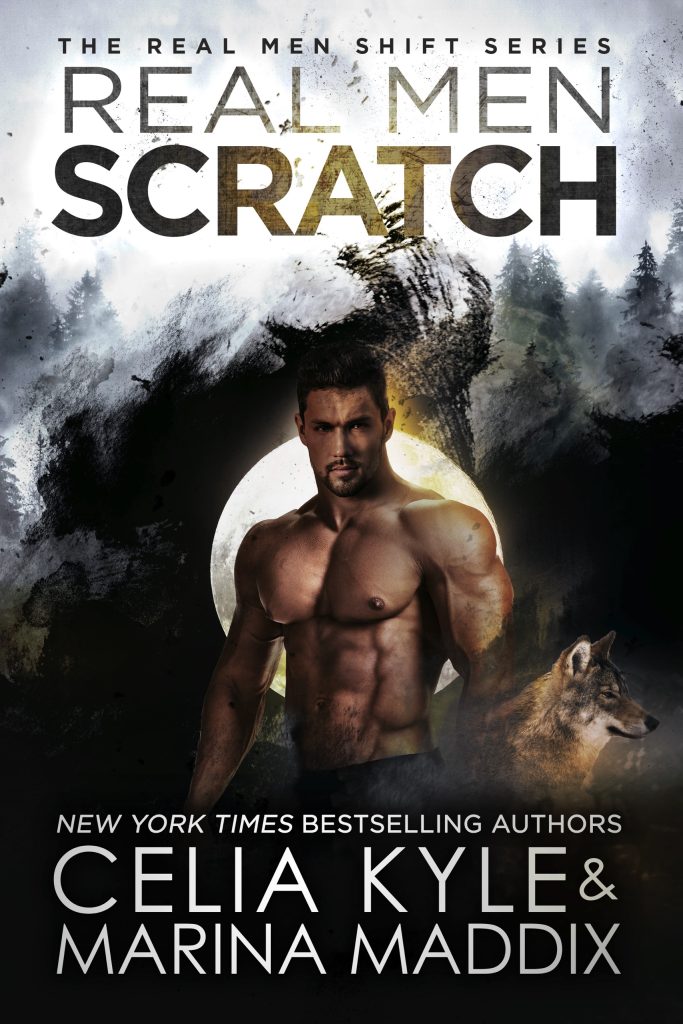 Who knew getting kidnapped could be so fun?

Dr. Drew Cooper would rather die than give in to his captor’s demands. Only a suicidal idiot would kidnap the Blackwood pack healer in the first place, but to then insist he heal one of the rival pack’s members? Yeah, hard pass.

Until she walks into the room. With fiery red hair, piercing blue eyes and curves that could stop traffic, Chloe Soren takes his breath away.

Drew agrees to help so he can have time to convince Chloe they’re fated mates, despite her reservations. There’s only one problem—the alpha who snatched him just happens to be Chloe’s over-protective big brother. And the patient he’s expected to heal? Their dying mother.