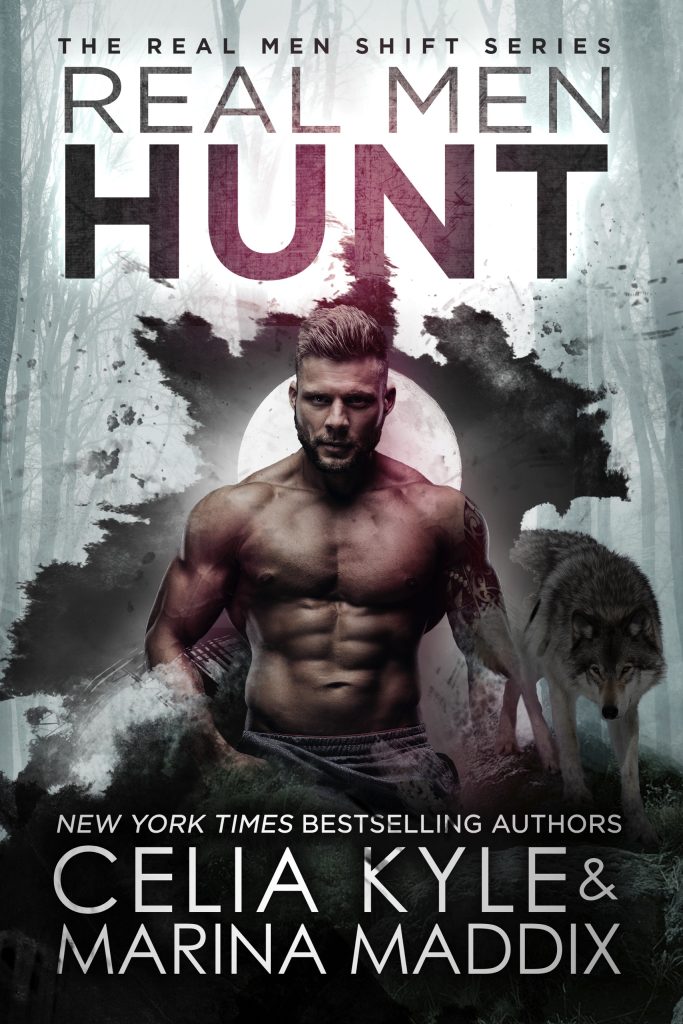 She's willing to sacrifice anything to save Wolf Woods from developers--including love.  He refuses to let her.Persia has dedicated her life to saving the planet from greedy construction companies, even if that meant she lost out on a life filled with laughter, love, and passion.  Considering she's generally surrounded by losers, potheads, and slackers, it's not such a big loss.  Then she meets Warren--a tall, muscular hunk of hottie she wants to climb like the trees she's trying to save.Werewolf Warren Edgecomb lost out on love once and never imagined he'd find a woman for him. Then he stumbles across Persia and he knows the gorgeous female is his.  Every curvaceous, delicious, tempting inch of her. The only problem?  She's human and can't sense their shifter mate-bond.  Plus there's the fact that she likes his wolf better than him.Warren's only chance of winning over the delectable Persia is to join her protest. Since they both want to bring down the developer attempting to steal his pack's lands, it seems like a match made in heaven. Until he learns a secret that rocks his faith in his instincts--and in Persia.