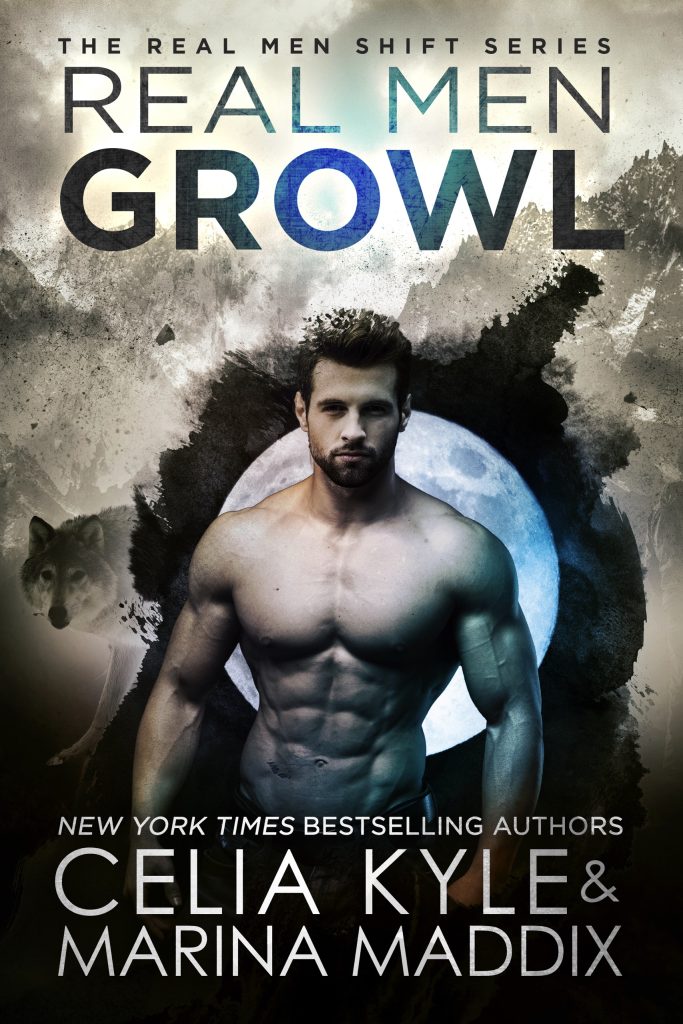 He expected gratitude, but what he got was a gorgeous she-wolf who defied him at every turn.

For six torturous years, Omega Rachel Fields did what she could to protect her packmates from the evil Riverson werewolves. She endured living side-by-side with the men who murdered her uncle and seized his pack — all while raising her orphaned nephew as her own son. Now that their reign of terror is over, Rachel is determined to live life on her own terms. Screw joining another pack! And she doesn’t give a rat’s hiney who it pisses off.

Gavin Blackwood has one job: Redistribute the survivors of the Riversons to healthy packs. There’s only one problem — and she just happens to be the old pack’s sexy-as-sin Omega, not to mention the most stubborn she-wolf he’s ever met. Oh, and if his wolf’s sniffer is right, his mate!

Even though he’s an Enforcer, Gavin knows brute force won’t change Rachel’s mind. As eager as he is to get her curves into his bed, he’ll have to tread carefully to convince her that she and her young ward would be safer on Blackwood lands. But will they be? Someone from her past has other ideas.