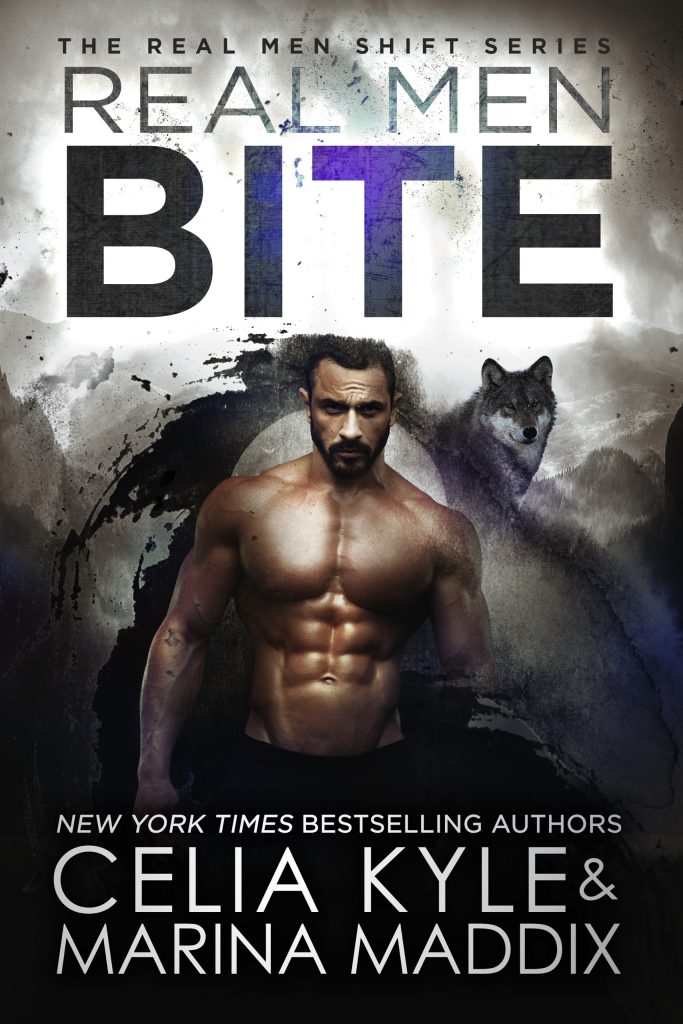 His wolf wants her to submit. She wants him to heel.

After years of kicking ass in the Army, Captain Valerie Logan needs a break. And she can’t think of a better place for some R&R than her best friend’s small mountain hometown. Except her sister from another mister no longer lives in Tremble, Georgia. Who does? Her BFF’s frustrating, domineering, sex-on-two-legs older brother.

Zeke Soren is a born alpha—when he growls, his werewolf pack listens. Unfortunately, there’s one beautiful, bad-ass, human female who refuses to follow a single order. He’s already dealing with humans infringing on pack territory. He doesn’t need one invading his life—no matter what his wolf thinks.

The only problem is that Val is everything he’s ever wanted in an alpha female—strong, fierce, sexy, and his. He’ll just have to turn her into a werewolf. No big deal, right? Unless he’s wrong about her being his fated mate and he kills her instead.