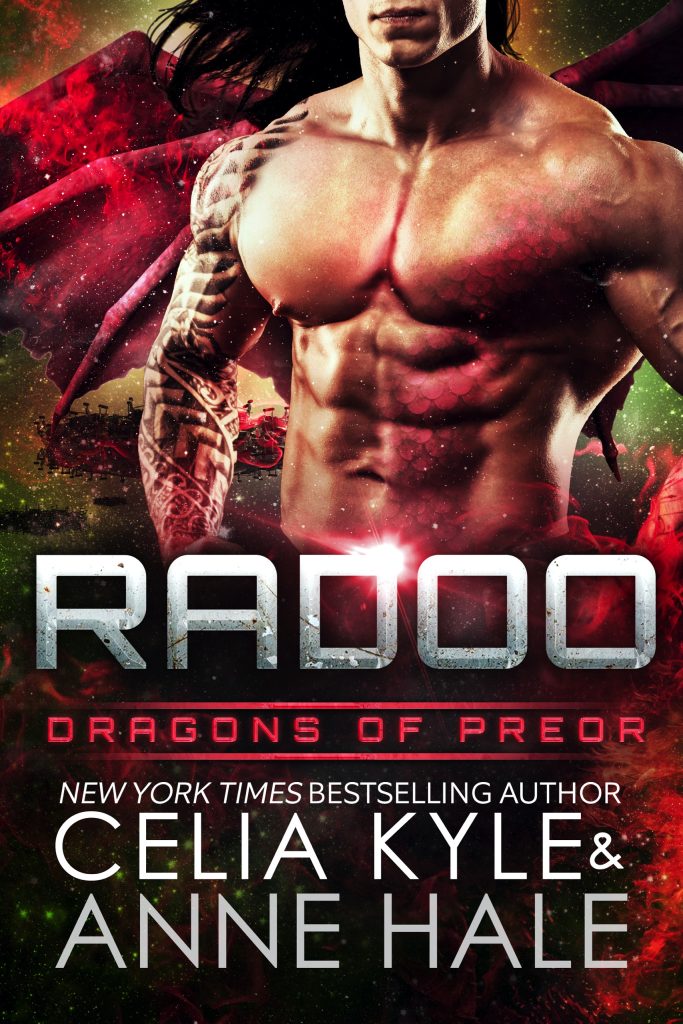 The Preor came to Earth with open arms and hopes that they’d find their mates. They were greeted with closed fists and utter hatred.

Livvy holds no love for the Preor. They said they came in peace, but she didn’t believe them for a hot second. They claimed they wished to work together for a greater future for both races. Yeah, she didn’t buy that one at all.

And yet, when they told her she was fated for one of the dragon-shifting aliens… she knew in her heart that it was true.

It was not the Choosing that Radoo had anticipated through the centuries with anxiety-laden hope. Besides, while he fields most of the command duties of the Preor Third Fleet, he has no time for a mate. Or so he believes.

Radoo’s world is rocked when he comes into contact with Livvy and the Knowing affects him. But what happens when the human fated to be his hates him and everything he stands for? When she belongs to the Resistance who will stop at nothing to drive the Preor aliens from Earth?

Truly, what is Radoo to do when he discovers that his mate is his enemy?