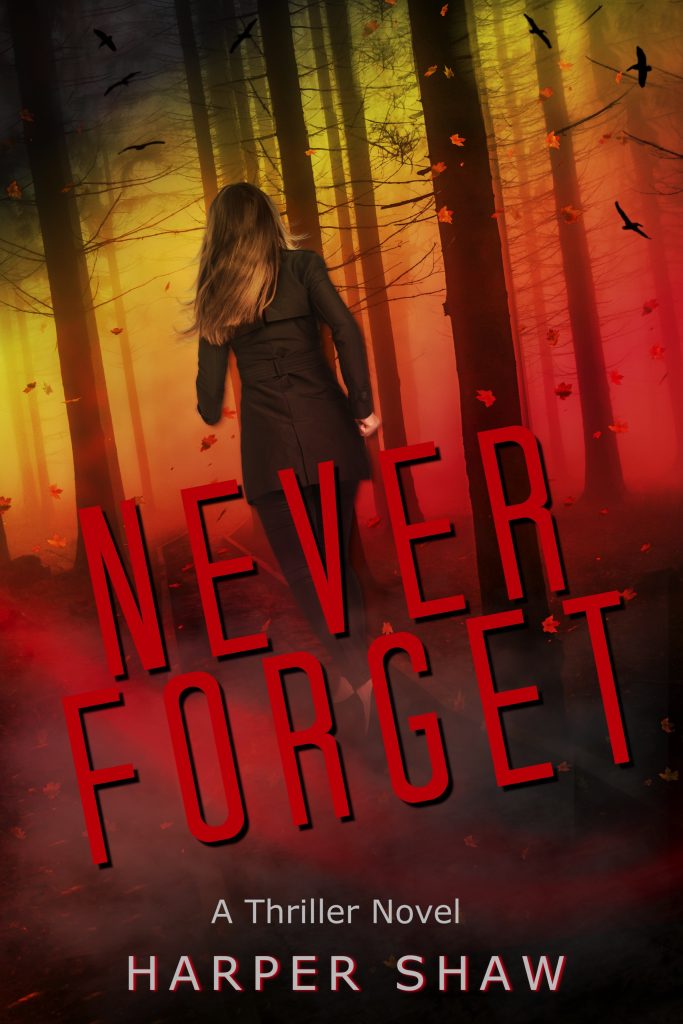 There’s a killer on the loose, murdering my friends… and now he’s coming for me.

Rebecca Morgan’s a good detective with bad luck and a tragic past. Her superiors were prepared to overlook her drinking and surliness—to a point.

Now, she’s on leave until she recovers from her alcoholism and her life takes another turn for the worse. She’s been summoned back to her hometown of Harker Heights to give a deposition on a high school friend’s tragic—and mysterious—death.
Rebecca and her old circle of friends struggle to keep their dark, communal secret, a secret which could make them lose everything they hold dear.

Until a mysterious, shrouded figure begins slaughtering them one-by-one.

Rebecca must uncover the truth while fighting the urge to climb into a bottle. The Shroud knows all her secrets, all of her sins. If she can’t unmask the killer before it’s too late…

Can Rebecca escape the shackles of past failure and the twisted corridors of her own mind and save her own life?

Homecomings can be Hell.