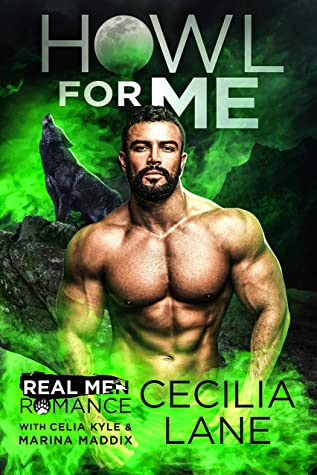 Torben is a sentry for the Blackwood pack and deputy for Ashtown. He’d be happy in his hometown if one failed relationship after another wasn’t leading him down the path to madness. He’s got one last chance to find his mate…or else.

When Zelda’s mom wants to move to Ashtown to open up an occult bookshop and crystal store, Zelda will do anything she can to stop her. But the hipster haven isn’t anything like she expected. Nor is the hot cop who’s determined to give her trouble.

But when scary men come calling and making threats…Torben is there to protect her. And when things go to hell, he’ll fight off a rival wolf pack to keep his mate—and his sanity—safe.