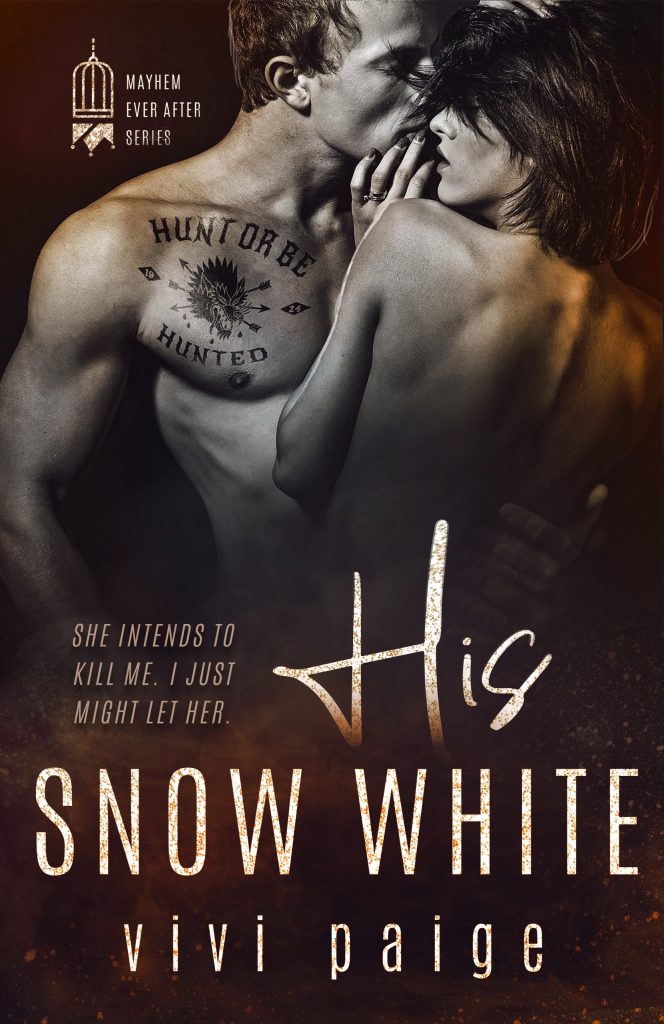 She came to kill me, but did much, much worse…
She made me fall in love with her.

Selina Yeltsin: black hair, pale complexion and curves for days… she’s like Snow White.
If Snow White were a hired killer.
Her dad was one of the biggest of the Olaf family bosses.
Until Selina’s stepmother had him assassinated.
Then Selina went to work for her as a hired gun.
She’s polished off sixty-nine targets. Her seventieth buys her freedom.
Guess who it is?

Aiden Mayne.
It’s fitting, actually.
Because offing people is my calling in life, as well.
I’m sent to handle the problems that float back to the surface no matter how many times you flush.
I’ve never stayed in one place long enough to settle down with a woman.
Why would I? When I could have had anyone I want?
Could have. Past tense.

Because the moment I meet Selina, it hits me.
We belong together.
This is my woman. The one I’ll never leave.
I’ll fight and kill for her.

Even as she tries to kill me.