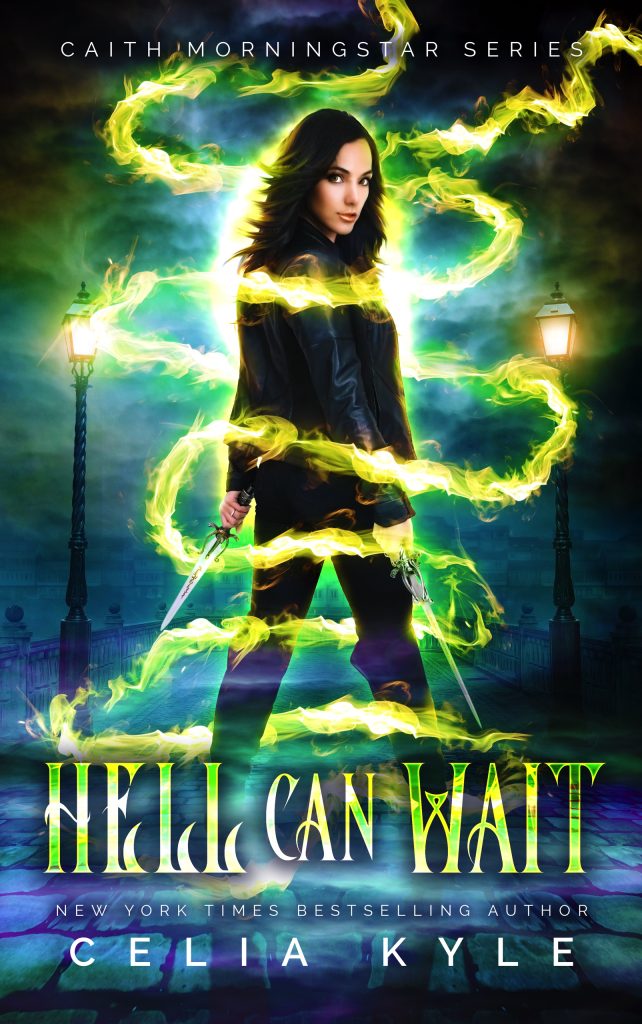 The dead are rising in the land of that famous mouse and apparently, I’m the one who has to deal with the mess.  Forget movie night with my kid. I have to kill ghouls who have decided to make some new undead friends in the morgue.  Eh, killing things is easy. Generally. Oddly, these guys have glowing blue eyes and are way too good at butt kicking. Thankfully, I’m better. I manage to get rid of them, but one gets in a shot or two of his own, and now I’ve got a foot-long wound in my side that glows blue. Kinda like the ghoul.

Now the dick who made those ghouls is trying to turn me into his puppet, which so isn’t going to happen. My loved ones are trying to cure me, my angel mate is off on some super-secret mission for On High, and I’m stuck in bed “resting.” Not that I’m staying there.

I’d rather die than become anyone’s puppet, which might be my only option left. I just hope I can come back from the dead later.