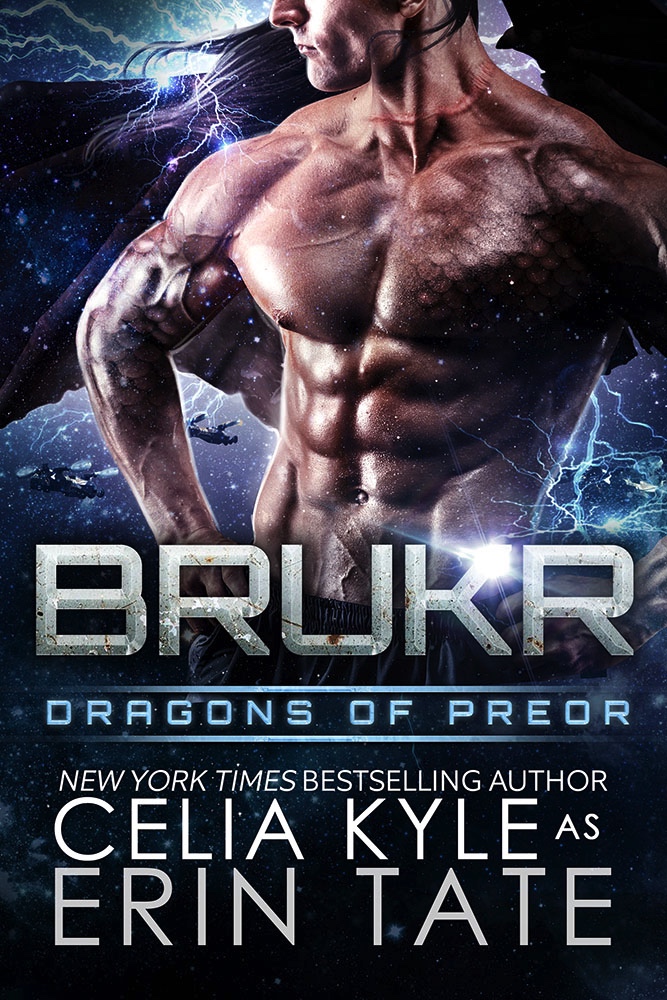 He’s willing to lose his honor to claim her, but first he must save her.

The Preor emperor bestowed honors on warrior Brukr sen Zak’lu centuries ago—honors he does not deserve. Since then, he has fought to prove himself worthy of the emperor’s support. He works to protect and care for the females within Preor Tower no matter how difficult they make his task. One female constantly disregards orders and makes his duty nearly impossible. Hannah—with her flowing hair, teasing smiles, and generous curves—torments him with what he cannot have. He aches for her like no other, his dragon rages when he leaves her side, but without the Knowing stretching between them he cannot claim her. Or can he?

Genetic modifications have changed Hannah’s appearance, but they can’t change her past. To atone, she steps into the spotlight as a spokesperson for Cole-Daven and moves into Preor Tower. Every day she struggles to convince other humans to accept Cole-Daven’s treatment for Pol Mutation. She also fights her attraction to one specific alien Preor. They’re not mates, but everything in her craves the large, muscular, deliciously tempting dragon shifting warrior.

With her exposure to the public, Hannah now has humans after her. Some want to possess her, others want to torture her, and many want to kill her. That is unacceptable to Brukr and he will tell them so… with his war blades.