Bared to the Bear 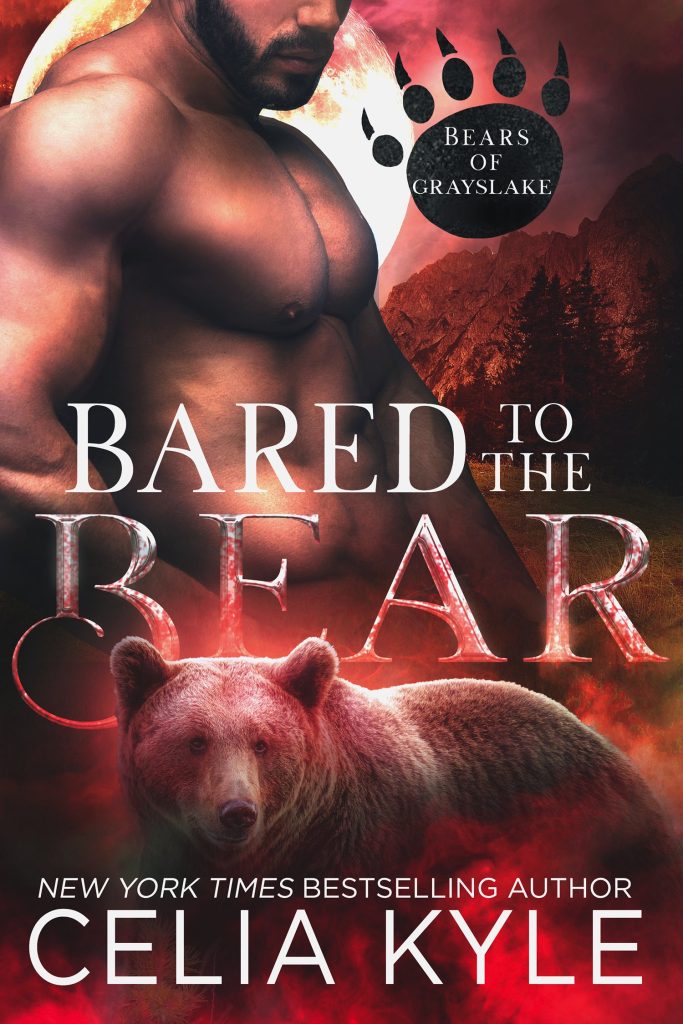 Mia’s looking forward to a lazy Sunday afternoon with friends, family, furballs, and veggie dogs. (For her daughter Sophia, don’t ask.)  But what begins with laughs soon ends with tears… of grief? Or joy?

This short story is set in the GRAYSLAKE: MORE THAN MATED world and does not stand alone. It should be read after HOWL MY NAME and is a little bit of family life for those who fell in love with the Grayslake gang and aren’t ready to let them go.

Six years into Mia’s mating with Ty and she’d gone from a cub in her pantry to a bun in her oven. Well, a second bun. Her first biological bun was—at that moment—attempting to talk her adopted son into making a break for freedom.

They didn’t want to stick around and listen to adults talk at some stinking barbecue. Not even promises of all the pork and green beans they could eat ended the whining. (Pork for Parker and green beans for her still-vegetarian daughter Sophia.) Don’t even get Mia started about that. A vegetarian werebear? Even the Southeast Itan—the territory’s regional werebear leader—had never heard of such a thing.

A familiar scent teased her nose, one she knew better than any others, and she mentally groaned.

“You gonna tell him anytime soon?” The deep, rumbly voice held a teasing note and then she groaned aloud.

“Dad.” She even whined… and not just a little. “I haven’t even taken a test.”

Though, really, she didn’t need to. Mia knew her own body, and well… yeah.

Her father chuckled and laid his massive arm across her shoulders, the weight both welcome and comforting. She leaned her head onto his shoulder and breathed deep, taking in the scents of home. He wasn’t her biological father, but Thomas Baker was even better—he was the father of her heart.

“Little cub, the day I don’t recognize a change in my own daughter’s scent is the day they put me in the ground.”

She elbowed him. “No talking about being put in the ground.”