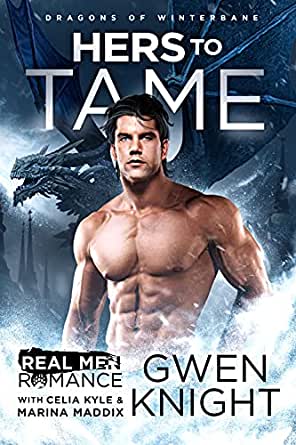 The Turner family are a bunch of conniving, two-timing, dragon-shifting traitors. Elise has been taught that from the day she was born. But when locals start turning into ice sculptures, she needs to put aside the age-old dragon rivalry and work with the coldest Turner of all: Killian.

Can her love melt his defenses?

Dragon shifter Killian has one fear: becoming his cruel and capricious father. His only chance to avoid it is to find a mate to keep him warm. But why in the name of all things scaly does it have to be Elise?

Freeze-dried humans. A decades-old blood feud. A fated mate bond that could tie two families together…or lead to all-out war. Dragons Killian and Elise are about to learn that some things are worth risking it all.