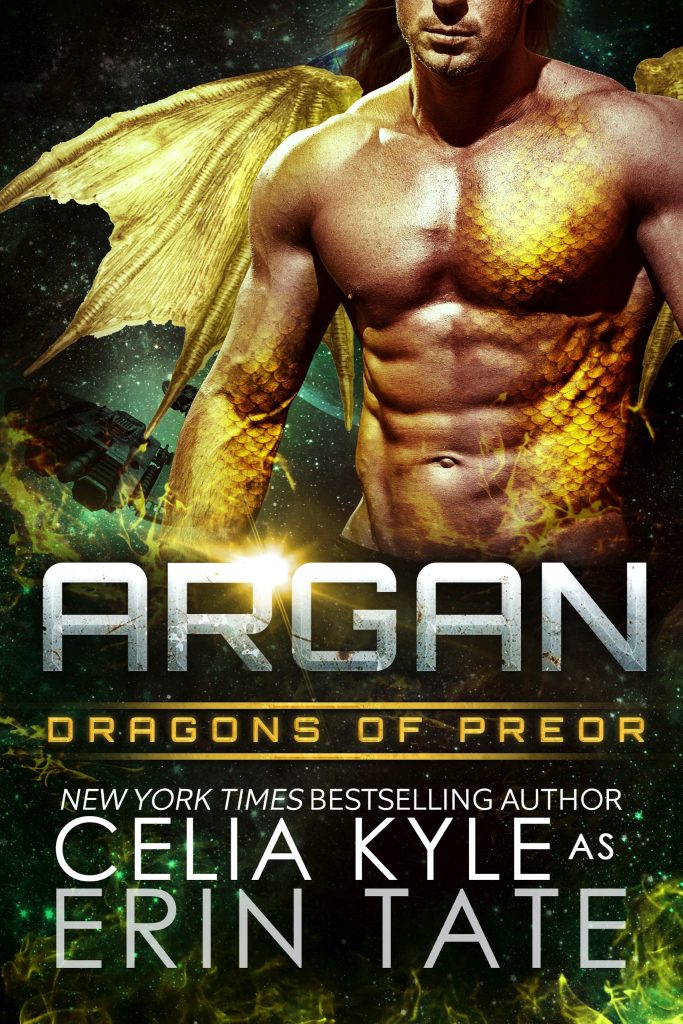 Argan’s honor as a Preor warrior made him defend her. Liquid Knot’s heart demanded she save him.

Liquid Knot—hacker extraordinaire—has made mistakes in her life, but none so big as getting an alien warrior sentenced to death. His head is on the chopping block and the Preor leader is determined to follow the letter of the law. Now, there’s only one thing she can do to prevent his death: claim the sun-colored, sexy, delicious winged male as her mate.

Argan sen Izz’bara does not regret defending Liquid Knot—his dragon’s heart would not allow him to remain silent—he regrets that she condemns herself to a mating in name only. Yet as they spend time together, it becomes clear there is more than friendship between them. Attraction. Passion. Need. Argan did not experience the Knowing the first time he met Liquid Knot so there is no way they could be mates. Right?

Before the question can be answered, someone in the shadows makes his displeasure known. Argan was supposed to die. Now his enemy is intent on destroying Argan and Lily both.

Can he save her from a rampaging Preor again? Or will he fail her just as he has failed so many?